Haitian musician and actor Wyclef Jean is on the hunt for a student of Accra Academy Senior High School who has gone viral on social media because of his rap skills.

The student who goes by the stage name F asquare is seen in the brief clip rapping in the Kasahari style popularised by BET Award winner Sarkodie.

The viral video has been shared by thousands including Sarkodie who praised the youngster for his skills.

Commenting on the video on Twitter, Wyclef wrote: Carnival world music Group is looking for this kid he got talent !!!!!” 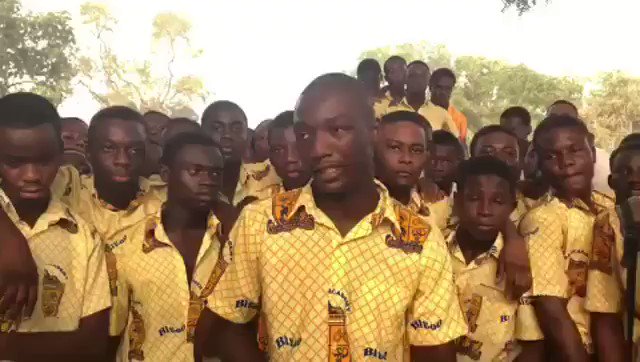